A doctor has revealed that people with ginger hair have four hidden ‘super powers’ – which you might just recognise in your red-haired friends or yourself!

The last one is especially important, so much so that Dr. Raj advises anyone with naturally ginger hair to tell doctors if they’re having surgery, as they might need to administer more anaesthetic.

Speaking on his latest TikTok video, Dr. Raj said: ‘If you have red hair you have four secret superpowers, according to science. You’re way better at detecting temperature changes. Researchers think the MC1R gene – the red hair causing gene – over activates the temperature detecting gene. If a ginger person says they feel cold, winter’s coming.’

‘Redheads smell better. You all have this thin acidic film on the surface of our skin the acid mantle combination of lipids from oil glands and amino acids from sweat This mantle is more acidic in redheads causing perfumes to evaporate more quickly giving a unique scent.’, he added.

Some people even vouched for this in the comments, with one commenting: ‘I fit contraceptive implants and have learnt that red heads need more lidocaine, they get extra half a ml’. 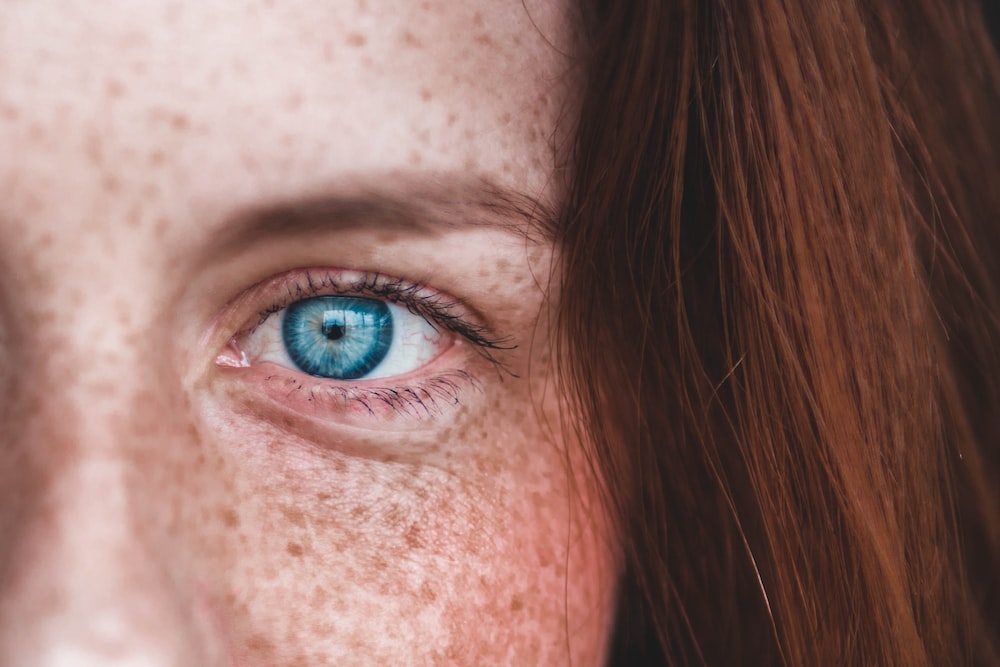 Another added: ‘They always need more anesthesia [sic] for dental surgery! At least that’s what 23 years of practice taught me.’