Gozitan students have raised issues concerning bus services that are making it harder for them to arrive on campus at the University of Malta.

The Gozitan University Students Association revealed that it has engaged Malta Public Transport in discussions in hopes of getting the company to reintroduce the X300 route which linked the Ċirkewwa ferry terminal and Msida. 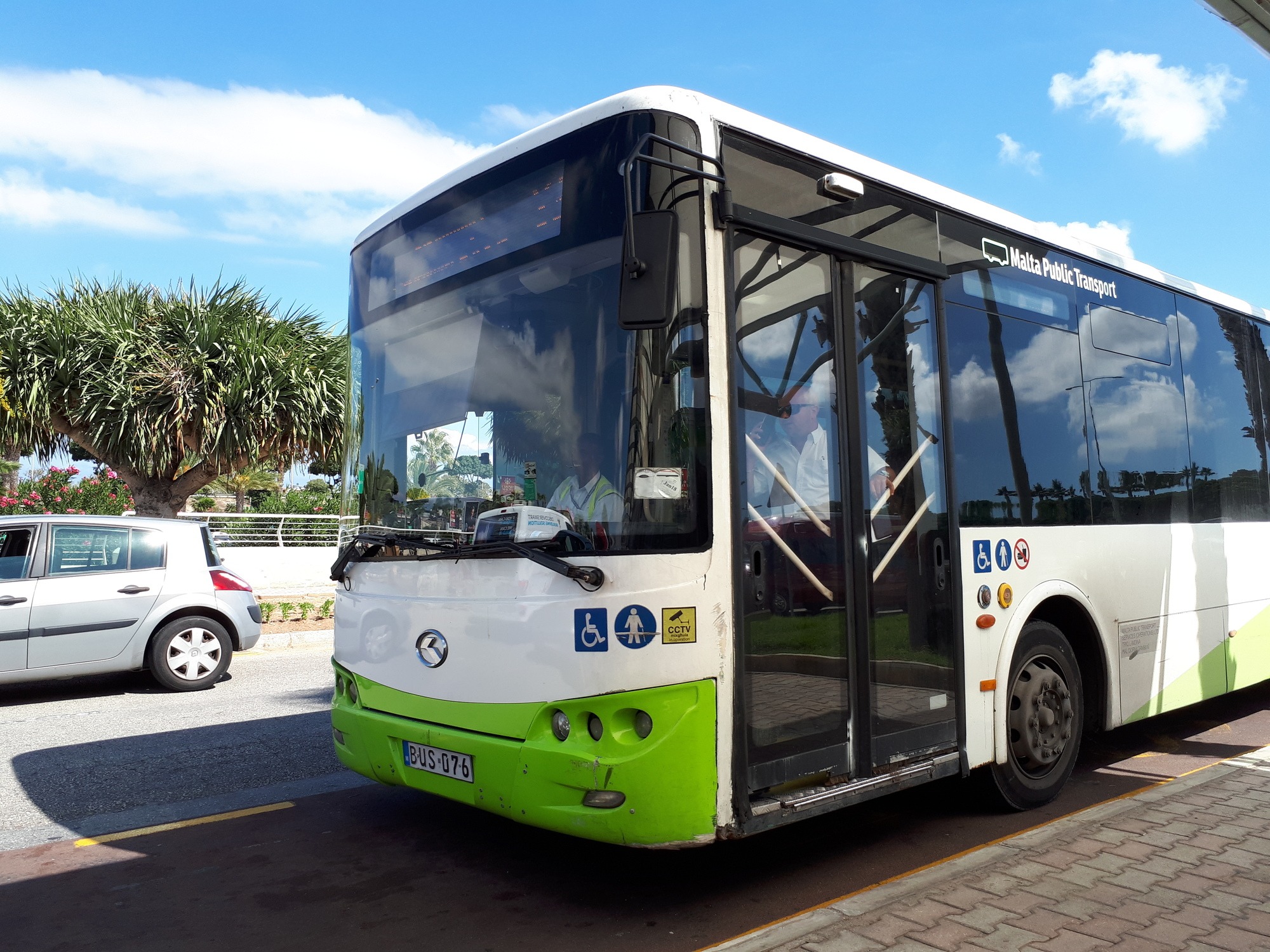 However, when fast ferry services are suspended due to poor weather, Gozitan students must use an X1 route to get from Ċirkewwa to campus. Yet, several complaints about the X1 are piling up.

The GUG stated, ‘This route follows several stops, and for this reason, the X1 is often full, leaving students at bus stops waiting for hours. Also, there were times when students reported that the X1 bus did not show up at all and would have to find other alternative means of commuting.’

‘As a matter of fact, this is what happened to a couple of students yesterday, who had to wait until 16:45pm after the 16:08pm bus never showed up. When it finally did, the bus driver just kept on going and did not make his stop, leaving students stranded at the bus stop,’ they said.

The association pointed out a lack of coordination with bus routes, noting that the 300 route continued to operate on Thursday, despite there being no fast ferries operating that day.

The association is currently in talks with MPT to reintroduce the X300 service.

The post Gozo Students Pledge For Ċirkewwa-University Bus Route To Be Reintroduced appeared first on 89.7 Bay.