A report by the International Monetary Fund about the global pandemic shows that Malta has the lowest unemployment rate in Euro Zone countries.

The IMF report, called World Economic Outlook, said that the world is still recovering from the pandemic that took the world by storm, especially due to the Delta variant.

The report concluded that in the coming months, inflation will remain high in countries like the UK and the US. Central banks must also remain vigilant. The IMF has reduced the predicted rate of economic growth in several major world economies, especially in Japan, Germany, and the US.

However, 2022 is expected to see substantial growth. Upon analysing Malta, the IMF predicted that economic growth in our country this year and next will be higher than average in the Euro Zone. 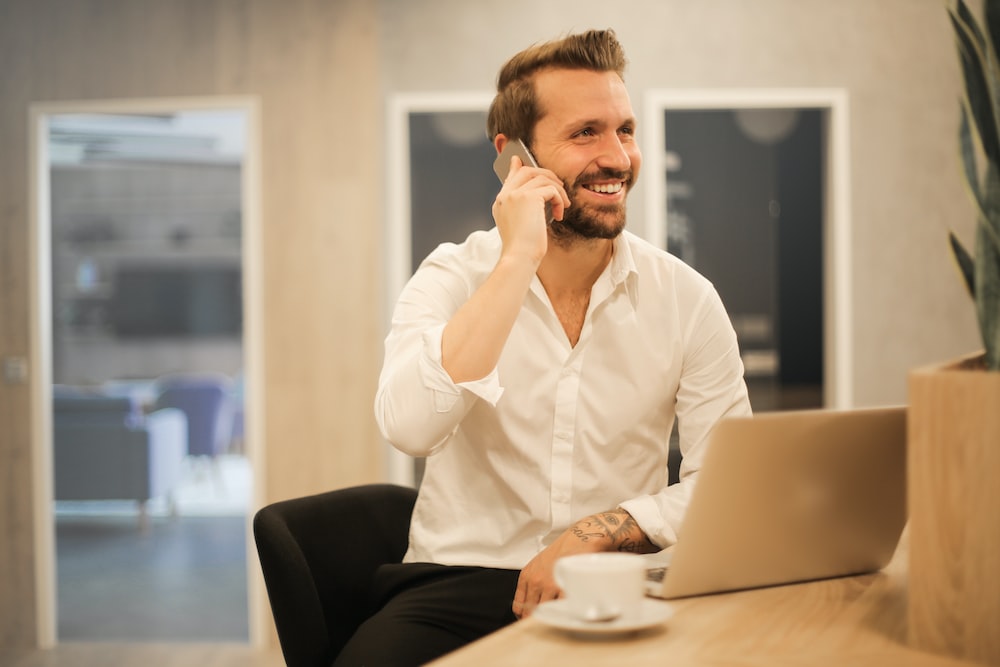 Speaking about inflation across the Maltese Islands, the report is predicting that the rate in Malta will be 0.7&, in other words, 1.5% less than the Euro Zone. However, next year is expected to be along the same lines as the Euro zone, at 1.8%. 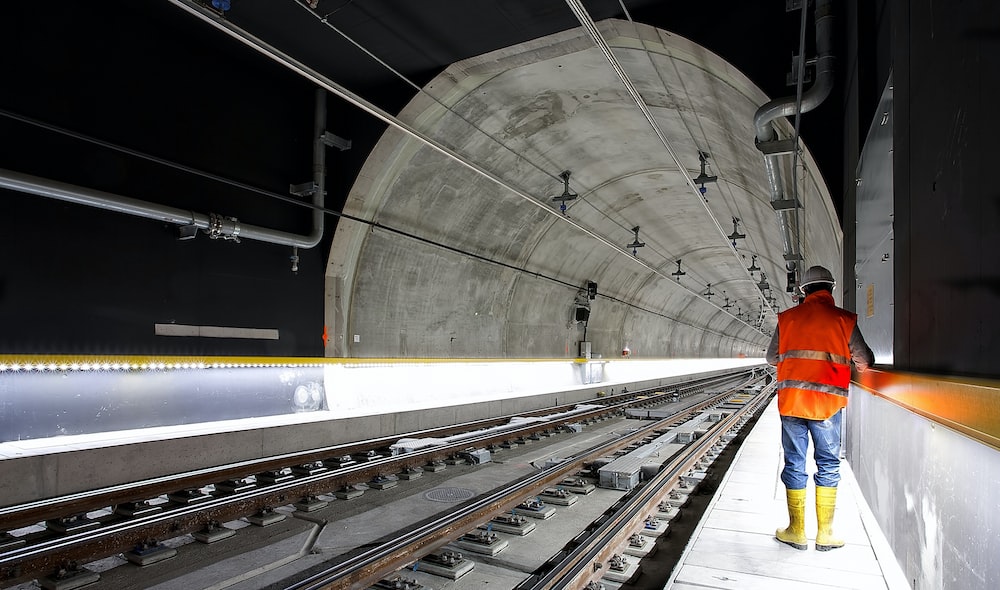 As for those looking for work in Malta, the IMF is predicting a rate of 3.6% for 2021, which is 4.4% less than the 8% average in the Euro zone. Next year, Malta is expected to retain the lowest unemployment rate in the EU of 3.5% – aka 4.6% less than the average of Euro Zone countries.

The report concludes that one of the major problems for the economic recovery remains inflation, which is mostly due to the discrepancy between demand and supply.

The post Malta Has The Lowest Unemployment Rate In Euro Zone Countries appeared first on 89.7 Bay.