The World Health Organization (WHO) has warned that air pollution is significantly more damaging than previously thought, as it reduces the maximum permissible levels of important pollutants like nitrogen dioxide.

According to the WHO, an estimated seven million people die prematurely each year as a result of diseases linked to air pollution.

Because of their reliance on fossil fuels for economic development, low- and middle-income countries suffer the most.

According to the World Health Organization, air pollution is also at par with smoking and bad eating.

The main problem is that the worst pollution – microscopic particles that can enter the lungs – is extremely difficult to stop. 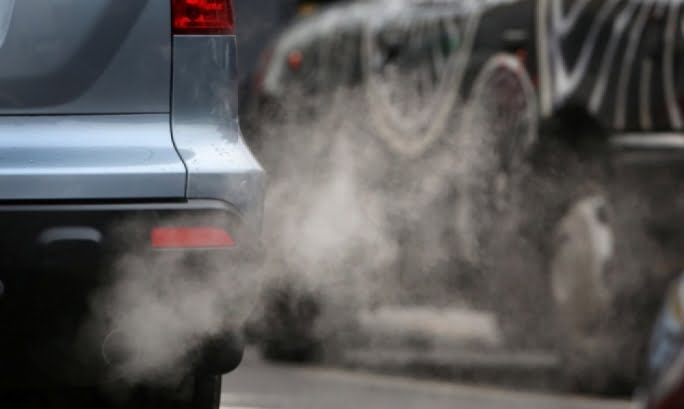 Vehicle emissions and gas central heating are some of the main domestic contributors to pollution. However, dangerous particles are released into the air in other ways – or are created in the air as a result of chemical reactions.

Paints, cleaning fluids, and solvents are examples of particle sources, including the wear and tear on car tyres and brakes –  meaning that even electric cars can’t offer a perfect solution.

The post WHO Warns Air Pollution Is Even Worse Than We Thought appeared first on 89.7 Bay.

24 riders participate in 1st round of Gozo Motocross Championship