School attendance will become compulsory once again when students return this month, reversing a controversial policy that previously enabled parents to keep children at home due to the pandemic.

As the Education Ministry shared, ‘Once we are slowly returning back to normal, this obligation (to attend school) will be effective once again as from this new scholastic year’. The policy on attendance was amended by Frank Fabri, the permanent secretary at the ministry.

However, one month later, school attendance dropped from 90% to a start 75%. Half of the missing students didn’t attend as they were classified as vulnerable, but the other half were cases of sheer absenteeism, as previous education minister Owen Bonnici remarked. 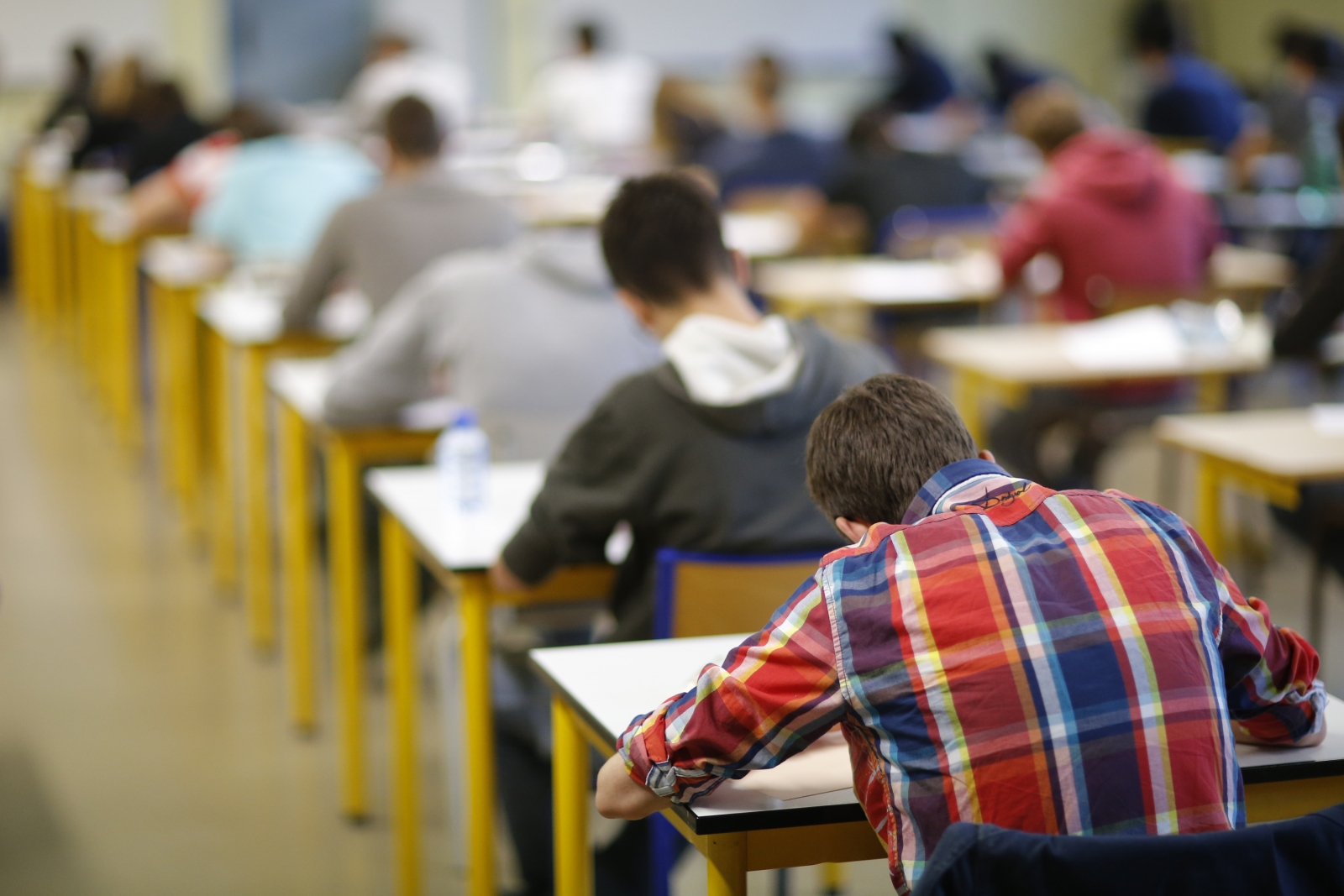 The policy was heavily criticised by Commissioner for Children Pauline Miceli, who warned that education should remain mandatory for everyone besides those who are vulnerable when schools reopened last year.

Following professional advice, she urged the Education Ministry to make exemptions based on a case-by-case basis. However, her office highlighted how some children were ‘falling through the gaps’, urging parents and carers to prioritise attendance above all.

Do you agree with the Ministry’s latest decision?