The Malta Union of Midwives & Nurses – MUMN – is protesting against the mandatory hotel quarantine period that is being imposed on those entering the country from dark red zones, saying that the measure is a mere ‘punishment’.

At the time of writing, people entering Malta from any ‘dark red’ country must spend a period of 14 days in quarantine – regardless of vaccination or negative PCR tests – at a hotel, which comes at a cost of €100 per day, per individual.

As the MUMN stated, ‘It is clearly evident that this is not a Covid measure but a punishment for going abroad to a red zone country’. The added that such measures constrain one’s life, especially since travel is not always leisurely. They also mentioned those with special needs who do not get exempted from such ‘punishment, which shows how insensitive the authorities have become’. 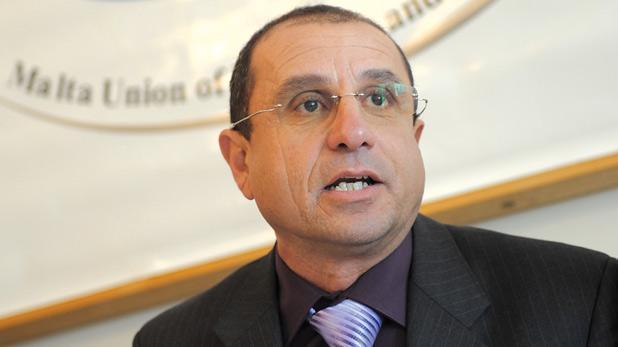 ‘What is even worse is that, although the person has to pay €100 daily, the service in these hotels is far from acceptable,’ the MUMN added. The union said that it had to intervene when a nurse was locked in a hotel room for two weeks with his wife and young daughter, without any WiFi or food.

‘A simple request to warm some milk for his daughter bought by him took two hours,’ the union explained. ‘These measures are a shame on this country and the MUMN supports its members and their families and appeals to the Prime Minister to change this legal notice so to allow all those who have a residence [in Malta] to quarantine at home’. The union added that Public Health Superintendent Charmaine Gauci should not have allowed certain hotel establishments to make money on the back of these measures out of those who were constrained to travel.

This comes after pressure on authorities on the measure increased.