A man involved in the cyber-heist of millions of euros from the Bank of Valletta has been sentenced to 11 years in California.

Ghaleb Alaumary, 36, is a dual Canadian and US citizen and was condemned for conspiring to launder millions of dollars stolen in several wire and bank fraud schemes, including a massive heist by North Korean cybercriminals.

Alaumary pleaded guilty to two counts of conspiracy to commit money laundering in two separate cases. He was also ordered to pay over $30 million in restitution to victims. The man and his team used business email compromise schemes, ATM cash-outs, as well as bank cyber-heists to steal money and then launder it through bank accounts and digital currency.

He even recruited individuals to withdraw stolen cash from ATMs, provided bank accounts that received funds from the cyber-heists and frauds. Alaumary even laundered funds through wire transfers, cash withdrawals, and by exchanging them for cryptocurrency.

Among these lies the 2019 cyber-heist from BOV, a 2018 ATM cash-out theft from BankIslami in Pakistan, a bank headquartered in India, several UK individuals in the US, and a professional football club in the UK. 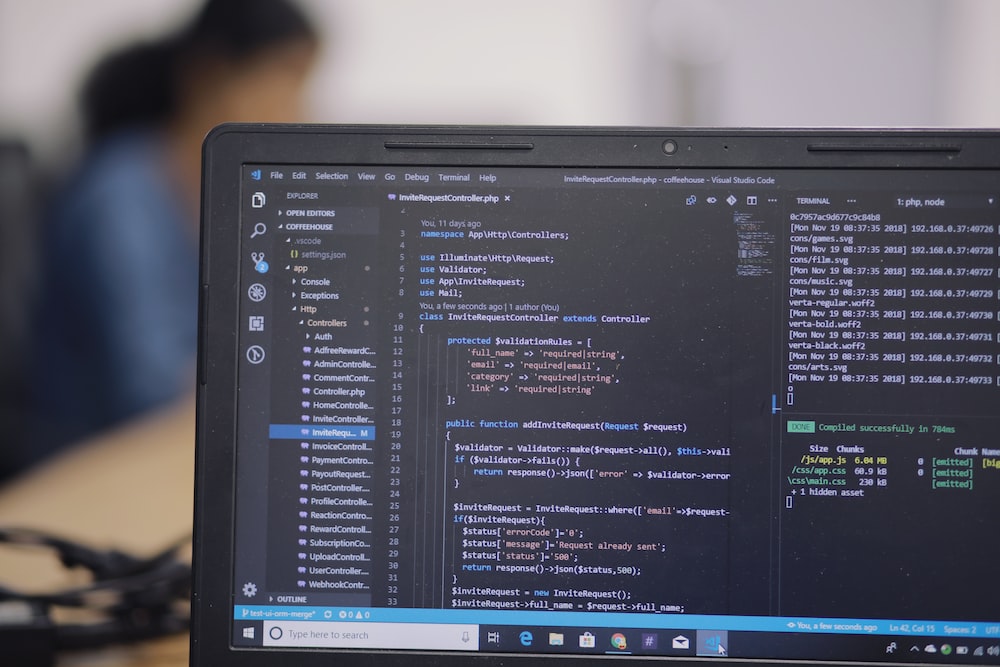 Last February, three hackers from a North Korean cyber intelligence agency were charged in the US with devising the €13M heist on BOV. Hackers posed as the French stock market regulator to hack their IT systems and walk away with millions.

The impact was so bad, that all of BOV’s functions – including branches, ATMs, mobile banking, and email services – were suspended and the official website was taken down.

Thankfully, €10M of the stolen funds were recovered in May 2019.

The post Man Associated With BOV Cyber-Heist Sentenced To 11 Years In US Prison appeared first on 89.7 Bay.